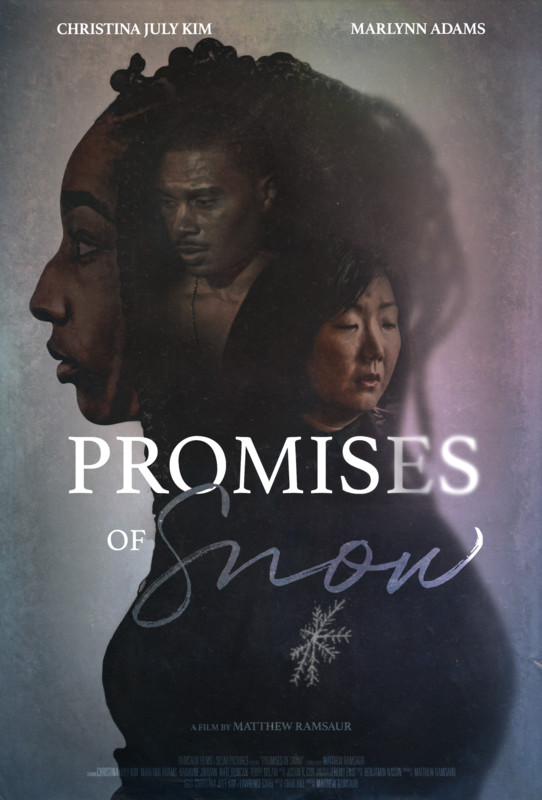 An FBI agent with a past suspects a young girl arrested for prostitution to be a victim of sex trafficking. Her investigation reveals a startling connection between the two of them.

The horrors of sex trafficking are an unfortunate and prevalent reality in America and the world at large today. Promises of Snow is a police procedural drama that aims to explore the plight of women and young girls in America caught in the grip of sex trafficking, as well as the work of the people investigating and fighting traffickers. While this film’s plot is fiction, it is based on meticulous research and factual accounts of the experiences of trafficking survivors, featuring discussions about how one becomes a victim and some typical signs that can be used to identify a trafficking situation. The film will dramatize what these women and girls experience and how they are treated. Through one particular character, we will also explore how survivors can move past their experiences once they escape the cycle of abuse.